The thrift store has now done over $1 billion in online sales since 1999, pulling donations from hundreds of stores like this one in Los Angeles to list on its website.

In early February, an employee at a Goodwill store in Southern California plucked an acoustic guitar from a pile of clothing, housewares and other donations headed for the shelves inside, where a trickle of visitors browsed rows of discounted merchandise. State mandates, which had kept the stores closed for nearly three months at the beginning of the pandemic, now dictated that capacity stay under 25%.

Not a good scenario for the 1985 Di Giorgio Conservatório that was made in Sao Paulo, Brazil, but the guitar was headed for a different fate: It was listed for auction on the group’s online site, shopgoodwill.com, at a starting bid of $9.99. A week later it sold for $359, the milestone purchase that marked cumulative sales of $1 billion for the little-known site since its creation in 1999.

“What we put on shopgoodwill sells and usually sells at a higher value than if we put it in the store,” says Toni Giffen, the CEO of Goodwill Industries of San Diego County, which operates the store that received the guitar. She has directed all 32 of the locations she oversees to funnel select donations to the website. Employees are instructed to grab books, jewelry, artwork, musical instruments and other collectibles to sell online, succeeding with 97.5% of the 115,000 donated items they selected last year.

It’s not exactly Amazon. The site currently attracts about 21 million unique visitors a week despite a virtually nonexistent marketing budget, and sold 4.8 million items nationwide last year. It charges buyers for shipping, which can get expensive depending on the size of the item and the distance. Still, the site is a notable innovation for the century old nonprofit organization, giving it a foothold in the online sale of used stuff, one of the hottest segments of the retail industry. It’s also a way to draw in younger shoppers who are leading retail’s resale boom that is expected to more than double to $64 billion by 2024, according to a report by online consignment store ThredUp.

And by offering items via auction to a national customer base, they are often able to get a better price than if the item were just available to the local customers who happen to walk through its doors. Last year, as donations soared and the pandemic took a bite out of foot traffic, Goodwill’s total revenue dropped 11% to $5.7 billion. Sales for shopgoodwill.com jumped 22% to $171 million.

“We are the best-kept secret, but don’t want to be kept a secret,” says Nicole Suydam, the CEO of Goodwill Industries of Orange County, which operates the website now used by hundreds of stores across the country to sell donated goods.

The website was created by a particularly entrepreneurial executive in Los Angeles, George Kessinger, now 78, who had been running the Orange County stores since 1977. Rumored to be one of the first people at Goodwill with an email address, he took notice when eBay started selling merchandise that looked an awful lot like what he sold in his stores. To compete, he created his own website in 1999 and began listing some of his stores’ best donations online. When he became CEO of Goodwill Industries in 2001, he encouraged other stores to start selling their wares online, too.

Workers are trained to photograph and list items for sale online. Its top three categories: Jewelry, clothing and accessories and electronics.

Cathy Hannam was one such store manager who responded to the call. In 2005, she began helping list items donated to the stores she oversaw in Portland, Oregon. One day a year into the new effort, a small watercolor painting was dropped off at a location in the northeastern part of the city, which typically received 250 to 300 donations a day. Employees, instructed to scoop up any original artwork, listed it online and within a few hours it had been bid up to $500. It turns out it was a painting by Frank Weston Benson, an acclaimed American artist from Salem, Massachusetts, according to an authenticator that Goodwill brought in.

“I was at the library with my kids that evening and was getting calls that it was at $75,000,” says Hannam, now CEO of Goodwill Industries of Columbia Willamette, which runs 51 stores in Oregon and southern Washington.

The painting sold for $165,000 and still holds the title as the most expensive item the organization has ever sold. Other notable sales: A 2006 Dusky boat that sold for $19,500. A 4 carat diamond ring that fetched $16,989. A Mario Bros game for $14,000. A Picasso etching for $1,801. The average sale is $35 and its top-selling categories are jewelry, clothing and accessories, electronics, collectibles and toys.

Goodwill often trains staff to performs basic authentication for higher-priced items, looking for tell-tale signs of counterfeiting, such as uneven stitching or inconsistencies with the label. Some locations have invested in pricey, $15,000 machines to determine whether jewelry headed for the website contains real gold, silver or precious gems. It sometimes turns to a third-party to authenticate an item before listing it online.

It’s now working to modernize the look and feel of the site, with plans to improve the search function and leverage previous browsing history to give product recommendations. While it draws millions to the site, only a fraction end up purchasing something.

“Where our work needs to happen is around optimizing the experience so we can convert more of that traffic into shoppers,” says Orange County’s Suydam, who said a mobile app is coming this year.

They face fierce competition from ThredUp and other resellers including Poshmark and TheRealReal, all of which have much larger budgets for marketing, software engineering and customer service. Goodwill is hoping it can set itself apart by emphasizing its mission of using its earnings to fund job training and career services for people with disabilities, lack of work experience and other challenges to securing employment.

“We have very sophisticated competitors that are for-profit and exceedingly well funded,” says Steve Preston, CEO of Goodwill Industries International. “We are very careful with everything we spend. I think people respect that stewardship.” 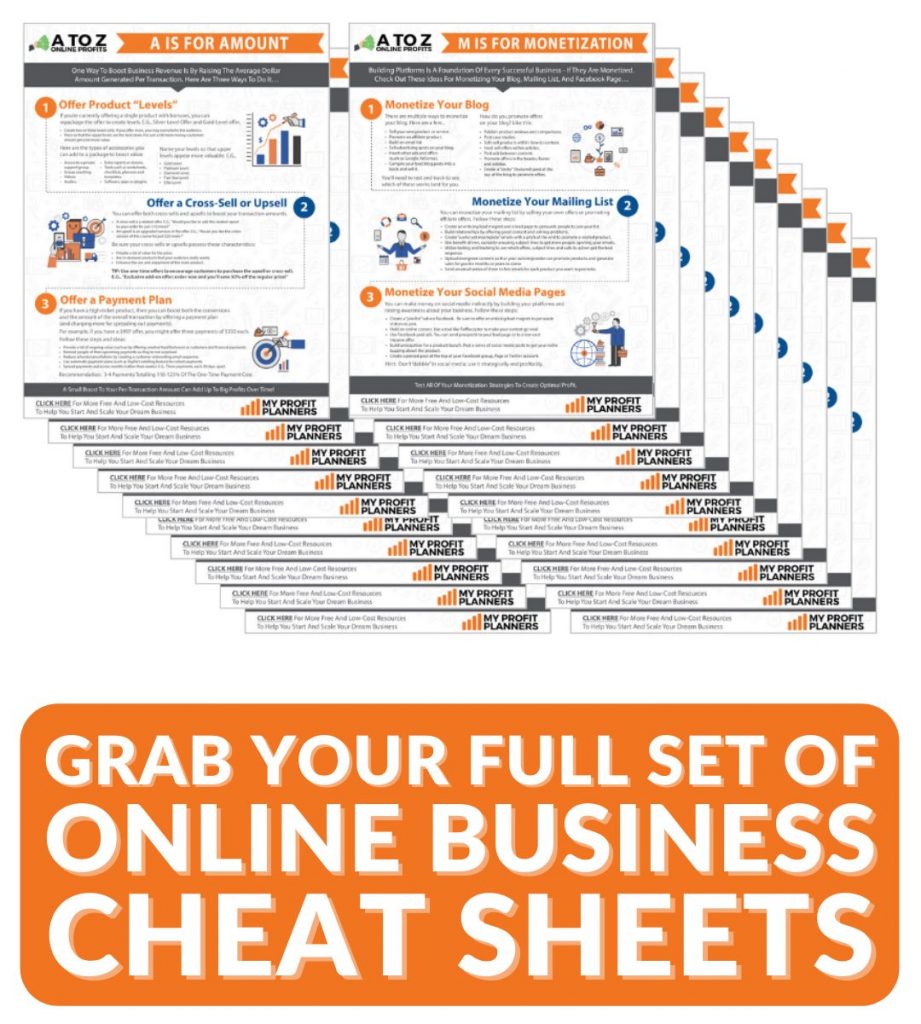